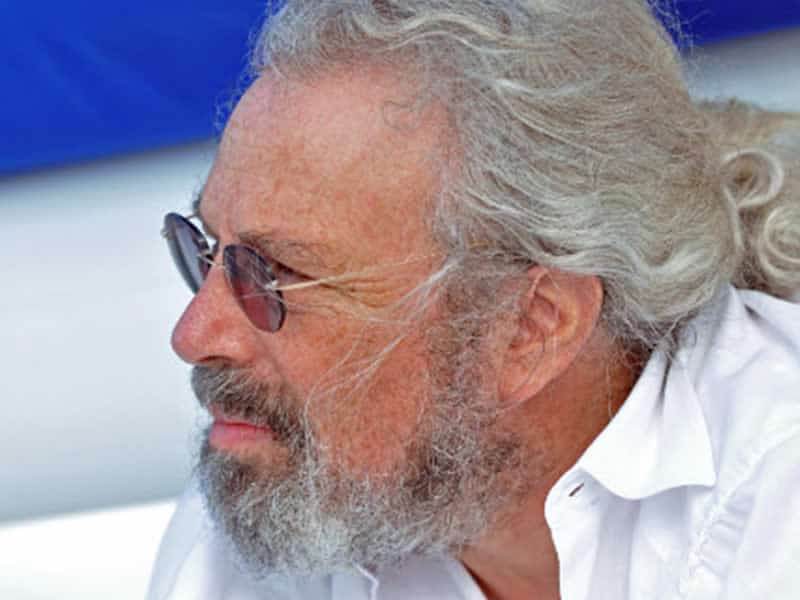 JOSHUA KARTON, president of Communication Arts, specializes in the application of communication techniques of theatre/film/television to the art of trial advocacy.  He has served on the faculties and developed curriculum for AAJ, the Gerry Spence Trial Lawyer’s College, NITA, the JAG Corps, ABA, NACDL, National Criminal Defense College, Loyola and California Western Schools of Law, numerous state t.l.a.’s and criminal defense associations, as well as maintaining a professional practice of individual case consultation and witness preparation. His thirty years of work in this field culminated in his preparation of the winning oral argument to the United States Supreme Court in Hamdan v Rumsfeld, and he is the recipient of the 2016 Lifetime Achievement Award for Excellence in Advocacy from Stetson University College of Law’s Center for Excellence in Advocacy.

After attending the Universities of California and Edinburgh, Joshua Karton  studied at the American Conservatory Theatre, returning there to teach after writing/directing the film and video exhibits of THEATRICAL EVOLUTION, winner of the New York Drama Desk Award.  Television writing and acting credits followed, ranging from Forever Fernwood to Beverly Hills 90210, along with years on the faculty of the School of Theater at the University of Southern California, and seasons with the Ojai Shakespeare Festival.  He was an editor at Samuel   French Trade and the creator of Bantam Books’ Film Scenes for Actors series. His museum education programs and installations have been the recipient of grants from the Arco Foundation, the Ford Motor Company Fund, the California Arts Council, and the Kellog Foundation.