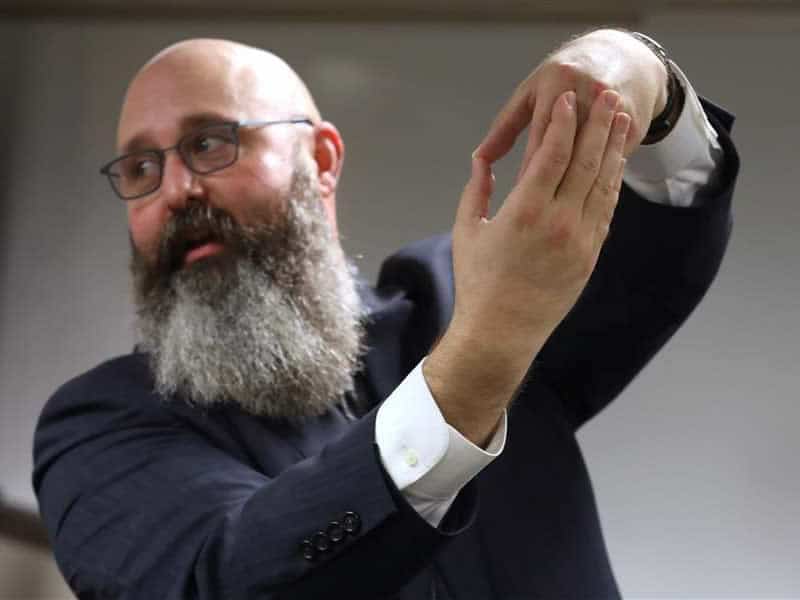 Jay Rinsen Weik Sensei is an ordained Zen Buddhist abbot, priest, and teacher. He is a transmitted lineage holder through James Myoun Ford Roshi of the Soto Zen Buddhist tradition and the Harada-Yasutani koan curriculum.

Rinsen is a professor at the University of Toledo where he teaches jazz history and guitar and directs the Mindfulness and Creativity Initiative. He is also the founder of the Toledo Mindfulness Institute.